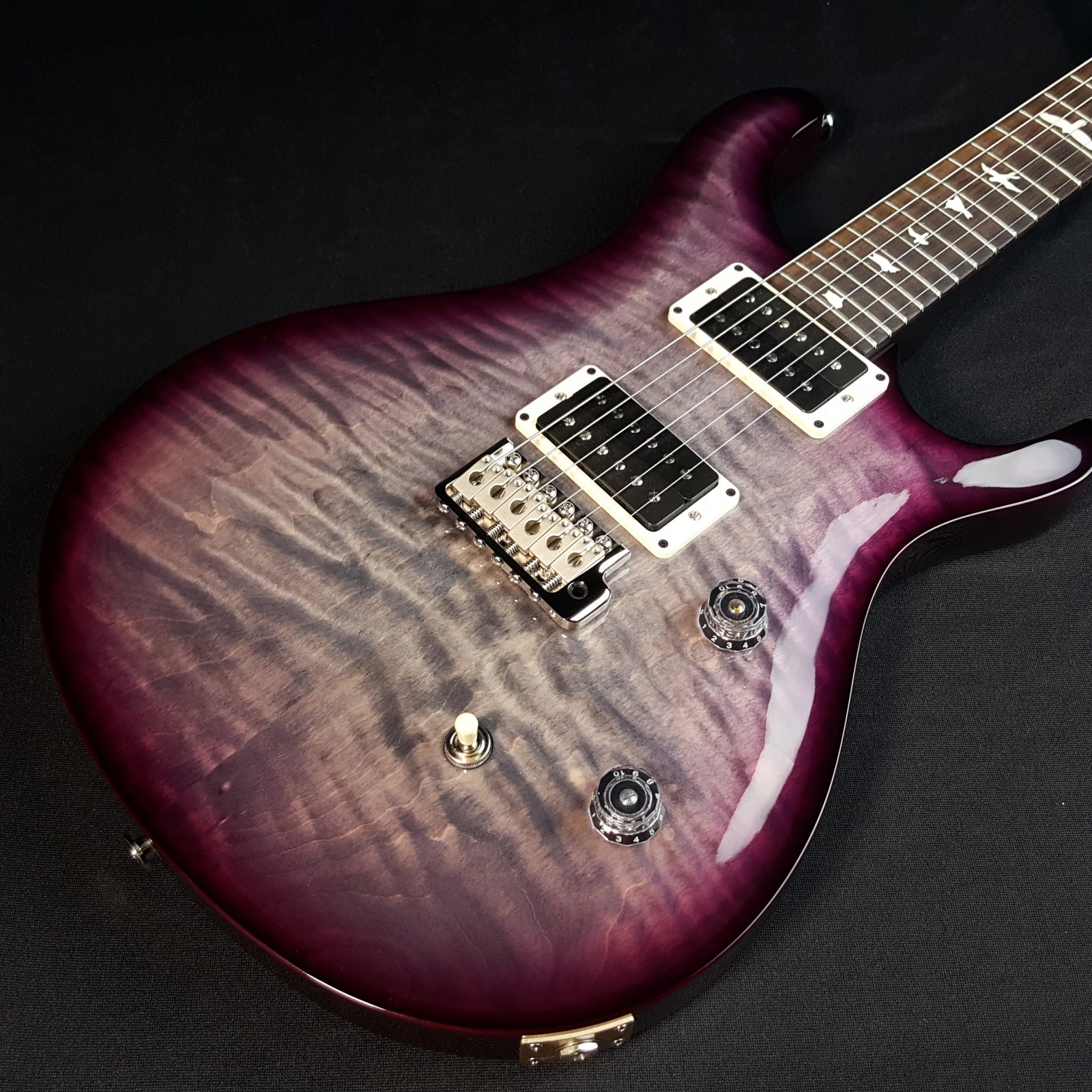 
The original CE was introduced in 1988 and offered players PRS design and quality with the added snap and sparkle of traditional bolt-on guitars. Returning after nearly a decade of being out of the lineup, the CE 24 is back and better than ever.